Many people seem to think that there are only two types of English – American and British English, and that there is not much difference between the two. Nothing could be further from the truth.

While British and American English may be the two “main” dialects of the language, they are by no stretch of the imagination the only ones. You see an example of this when you install certain software programs that allow you to choose the language, or in the spell checking options of various word processing programs.

Contrary to what many may believe, there is no longer simply a “correct” form of English – there is the English that is spoken in the region where you may live, work, or visit.

As an American language trainer I often get comments from native British people that I am not using the “correct” English. I find that quite amusing. Having raised three of my children here in Germany I have also observed the very big mistake that some teachers make in requiring their students to only speak British English.

Simply because a student says “skillet” instead of “frying pan,” does not make the answer wrong. Its a different choice, but correct nonetheless.

In my English Language instruction I concentrate on American English, but also incorporate British English into the course as well. Much of the material that I use for instruction often uses British English. Many Germans are surprised to find out that there can be huge differences in the way English is spoken in America, as opposed to in England.

So, when deciding whether to learn British or American English, simply choose whichever you prefer – or both! 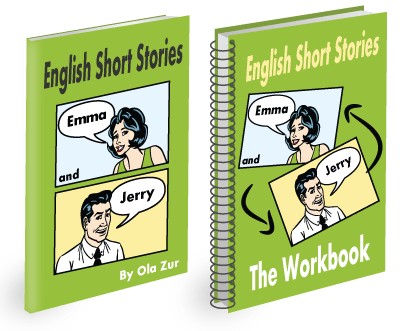 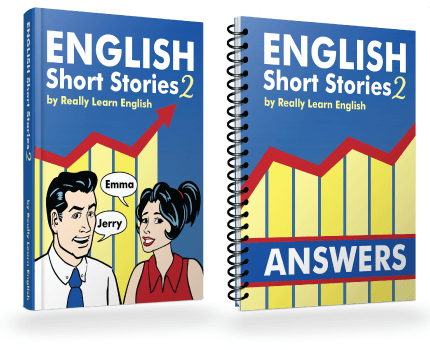 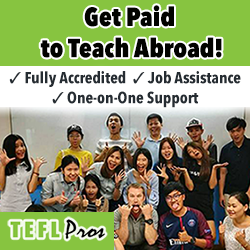